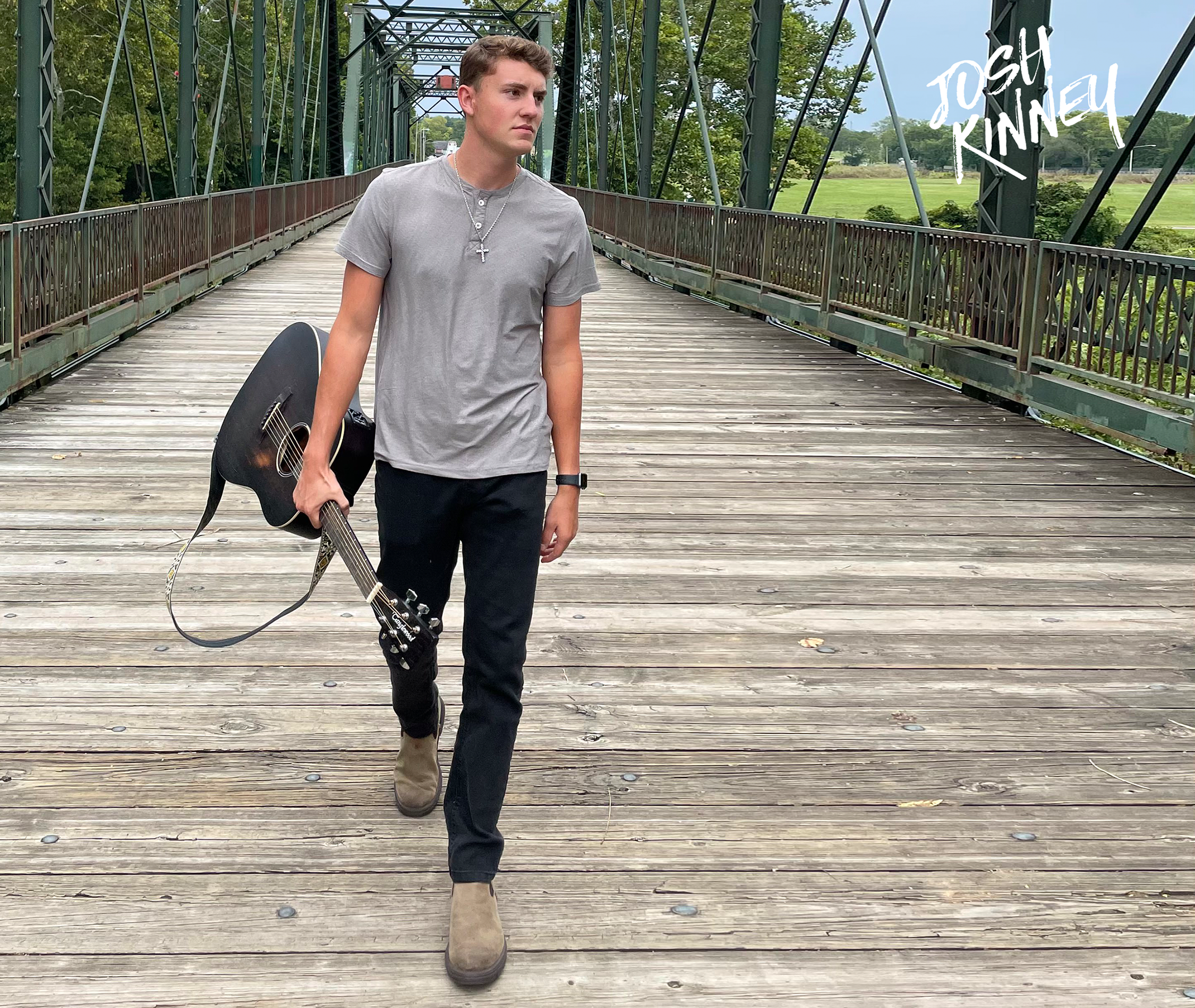 The latest star to come out of Alabama isn't a football legend. It's Gardendale native Josh Kinney, whose songs mix the twang of modern country music with the beat-heavy bounce of contemporary pop. On Barefoot Green Grass, he turns that combination into a soundtrack for the summer. This is music for hot weather, cold drinks, and long drives, glued together by a southern songwriter who puts a young, updated spin on the sounds he grew up loving.

Years before recording Barefoot Green Grass with producers Jimmy Ritchey (known for his work with Sam Hunt and Jake Owen) and Sean Giovanni, Kinney began writing songs at home, in a household filled with foster siblings and two hard-working parents. It was hard to find a quiet place to work with 12 children in the home, but that didn't stop him from strumming each new song on the acoustic guitar he received as a Christmas present at 14 years old. A lifelong music fan, he didn't have to look far for inspiration, taking his cues from old-school icons like George Strait and 21st century country-pop hitmakers like Florida Georgia Line and Jason Aldean.

The hard work paid off, and a 15 year-old Josh eventually emerged from one of his songwriting sessions with an upbeat track called "Ocean." He saved up his money for an entire summer, then forked over $800 to record the track with producer Johnathan Hornsby. Released independently less than two years later, "Ocean" earned him a national audience, as well as a contract with the Los Angeles-based record label Birmingham Entertainment. With the label's help, he began working on new music with Hornsby and other co-writers, emerging with upbeat country anthems like "Hit Me Up" — a sunny single rooted in deep-seated rhythms, a cinematic chorus, and a storyline about longtime friends who decide to explore their romantic connection — and "Do It All Again."

Released on the heels of America's toughest year in decades, Barefoot Green Grass maintains a positive outlook, focusing on the commonalities that bring us together rather than the forces that threaten to divide. "I'm all about spreading a positive vibe," says Kinney, whose songs tell universal stories about old flames, new relationships, and the thrill of leaving behind the city lights for the wide-open freedom of the countryside. "I'm trying to get away from that darkness and spread a whole new type of energy — an energy that helps people feel good and forget about everything else."

"Ocean" may have been the first drop in the bucket, but Barefoot Green Grass showcases the full range of Josh Kinney's talents. He's a country star for the Spotify generation — for fans whose musical tastes are all-encompassing, influenced by genre-bending playlists and the ever-widening range of contemporary country music. Barefoot Green Grass marks a new chapter in a story that's just beginning to unfold, introducing the world to an Alabama boy whose songs speak to the wider world. With more than one million digital streams, that story is gaining popularity fast… and Josh is already hard at work on the next chapter. 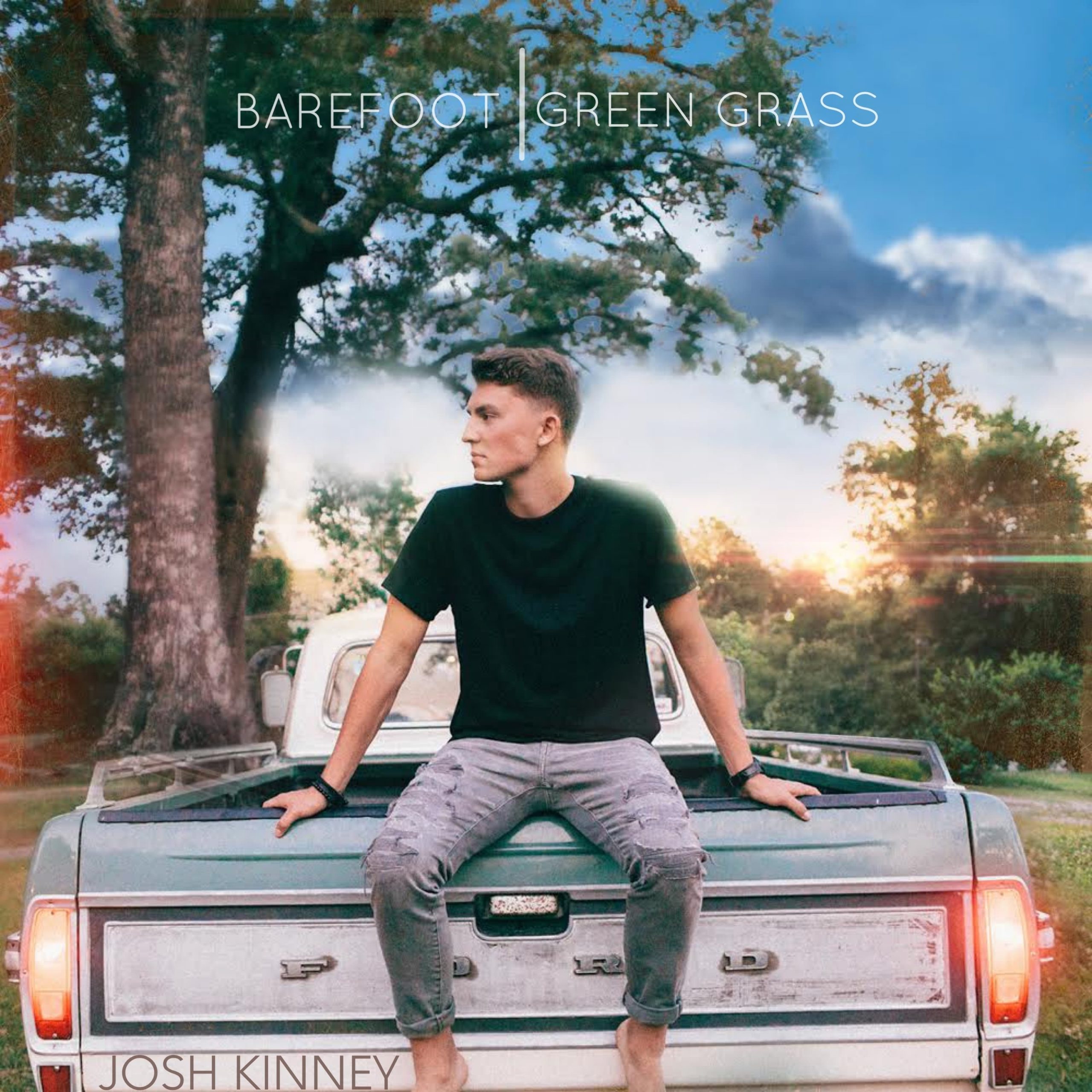 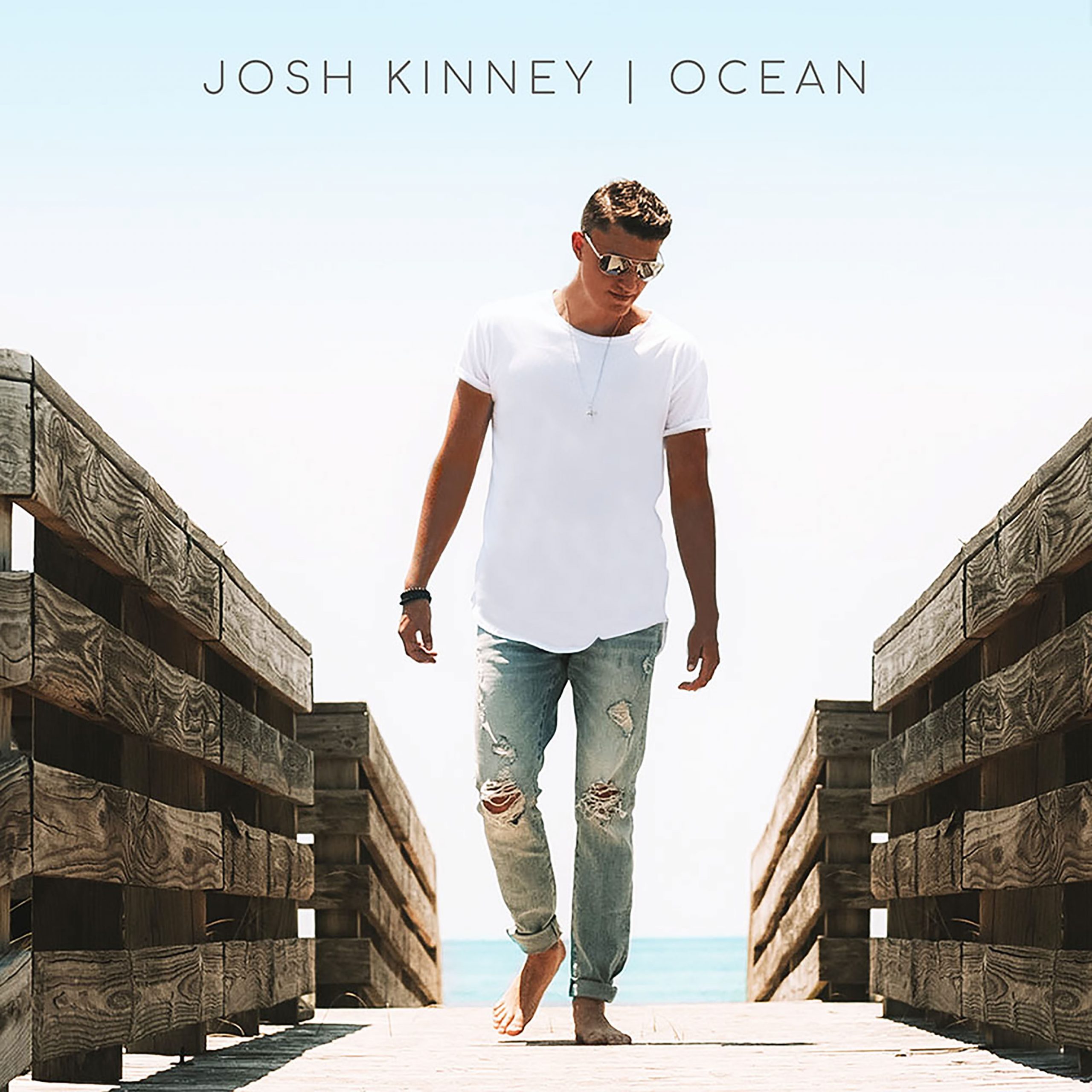 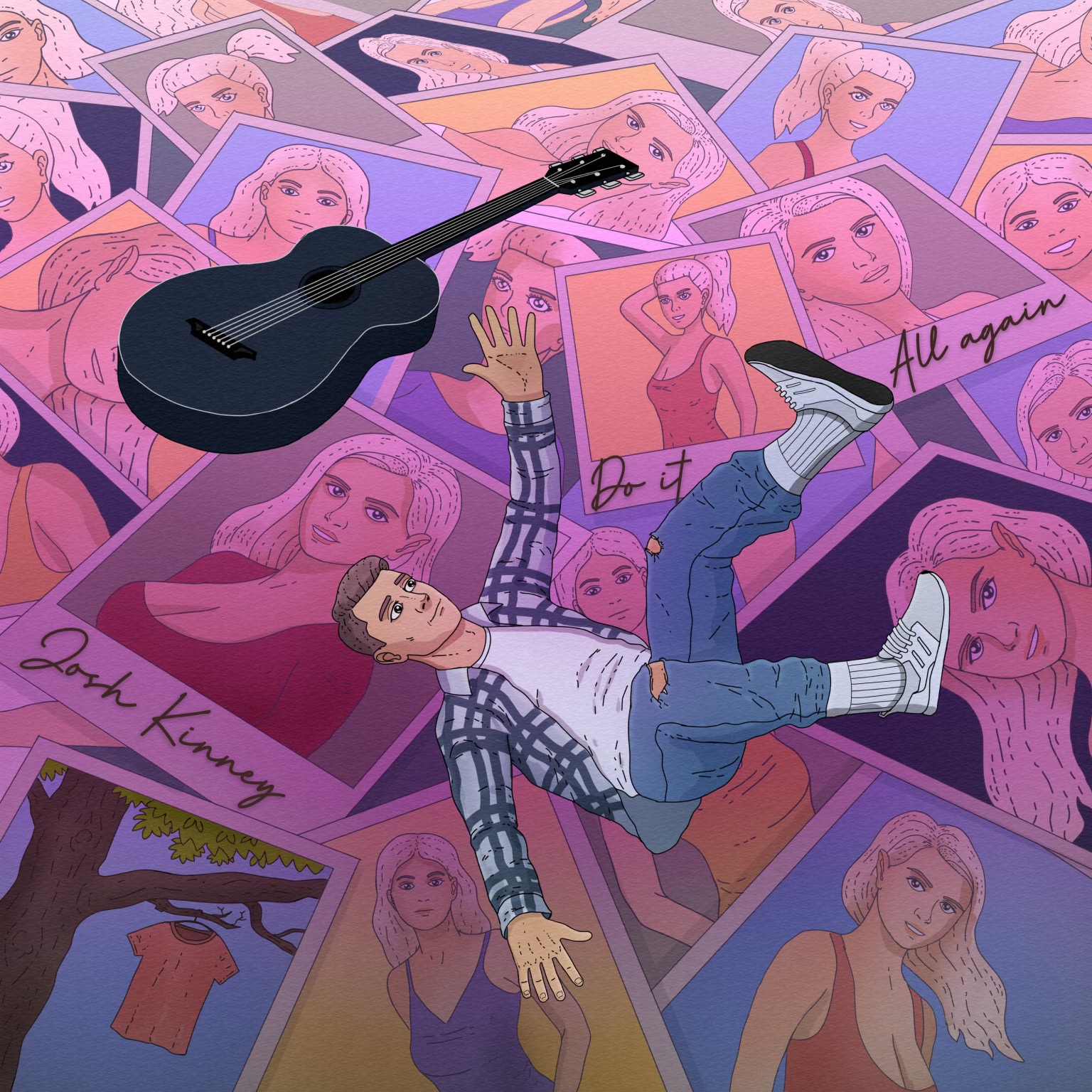 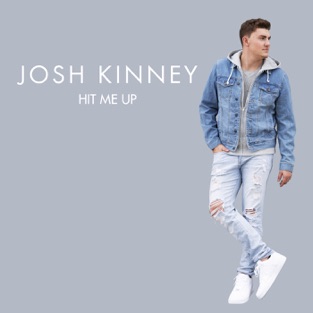